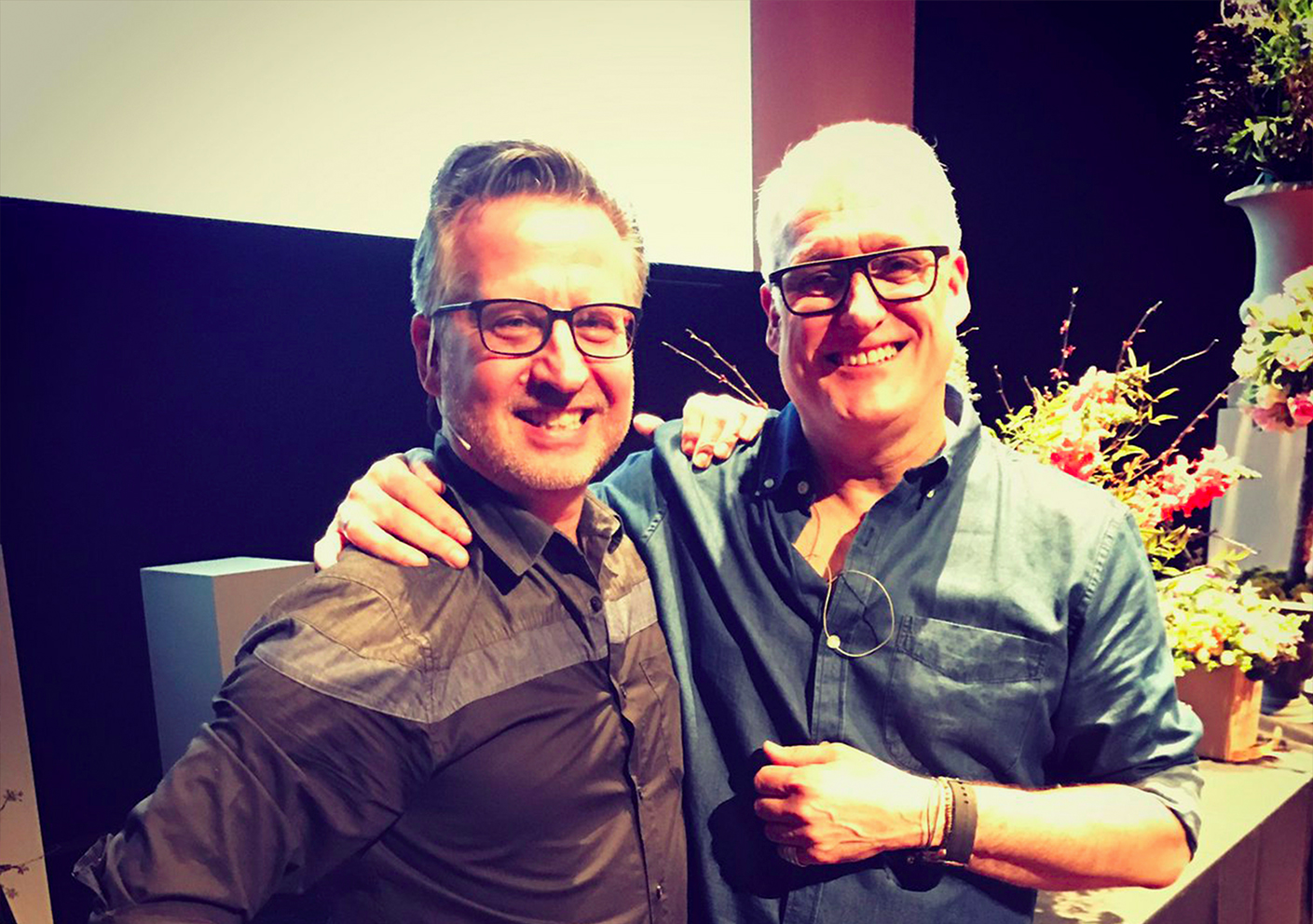 Wow!  What an amazing experience…  Almost a year ago, Joanne Squire and Maureen Murray Fox introduced themselves via email to ask if we would be interested in taking part in this prestigious annual event that takes place at the iconic De Young Museum in San Francisco.  To be honest, we didn’t really have to think that long about it and once we’d accepted the invitation, the wheels swiftly went into motion and on 11th March 2017, Stephen and I flew to San Francisco for a whirlwind 5 days.

Bouquets to Art – or BTA – is now in its 33rd year and has grown considerably from just one florist and one arrangement to hosting nearly 120 local florists who take inspiration from the many pieces of art housed in the De Young.  Below are just a few of the examples to give you an idea of some of the talented florists we met with during our visit.

Our part of BTA was to give a 90 minute lecture/demonstration in the museum’s lecture theatre which took place 15th March to a sold out house!  In the past, we have done quite a number of floral ‘roadshows’ but we decided to base some of the designs for this lecture on those from our latest book, ‘Fresh Flower Arranging‘. The museum also organised a book signing after our lecture and they were thrilled to sell out of all the copies of both our books!

Obviously we couldn’t take any flowers or foliage with us – although we did take our own scissors! – so first thing Monday morning, we were taken to the San Francisco flower market which was a real treat.  Much like our own market in London, the SF flower market is made up of numerous different traders but there were quite a number of flowers and foliage we hadn’t seen as cut flowers before such as heavily scented gardenia, a shrub called red bud and a beautifully glossy, almost black eucalyptus.

Our hosts, Joanne & Maureen, are keen ballet fans so they very kindly arranged tickets for a Balanchine triple bill given by the San Francisco Ballet which is one of the top ballet companies in the world.  The programme included Violin Concerto, Prodigal Son and Diamonds; Prodigal Son brought back many memories for us both as we danced in it many times throughout our ballet careers.  We really enjoyed the whole show and the Company danced beautifully in all three ballets.

Back to BTA and our show which was probably a little unorthodox for some of the audience as we do make rather a mess and banter with each other constantly but, given the applause at the end and laughter throughout the show, I think we were a hit.  It was fun to chat with many of the audience after the show as we sat and signed copies of our books.

Our stay ended with a beautiful lunch at the museum before we were taken to the airport for our flight home on Thursday.  We even had a quick visit to the Legion of Honor which was hosting a Monet exhibition so we really had our fill of art in every respect. 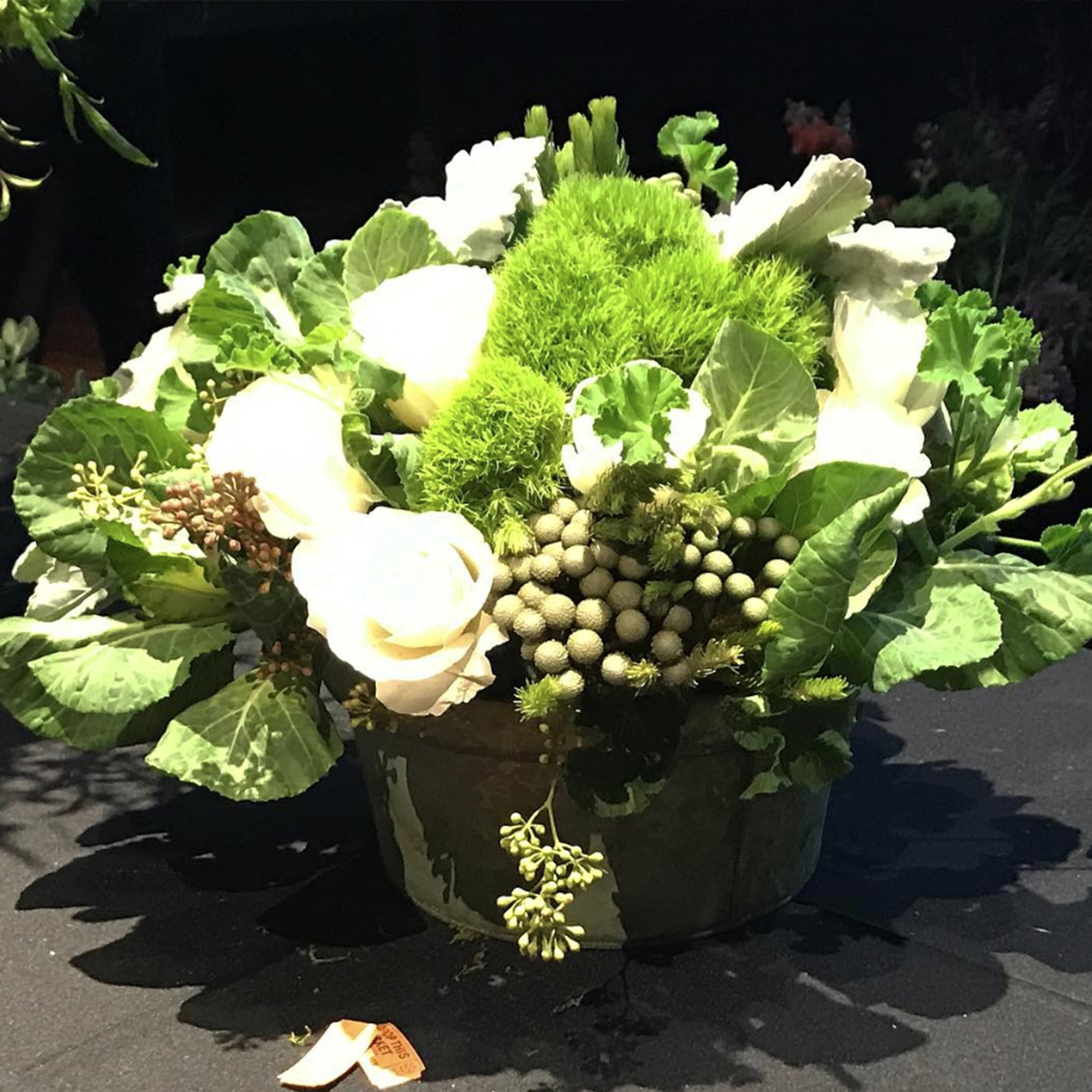 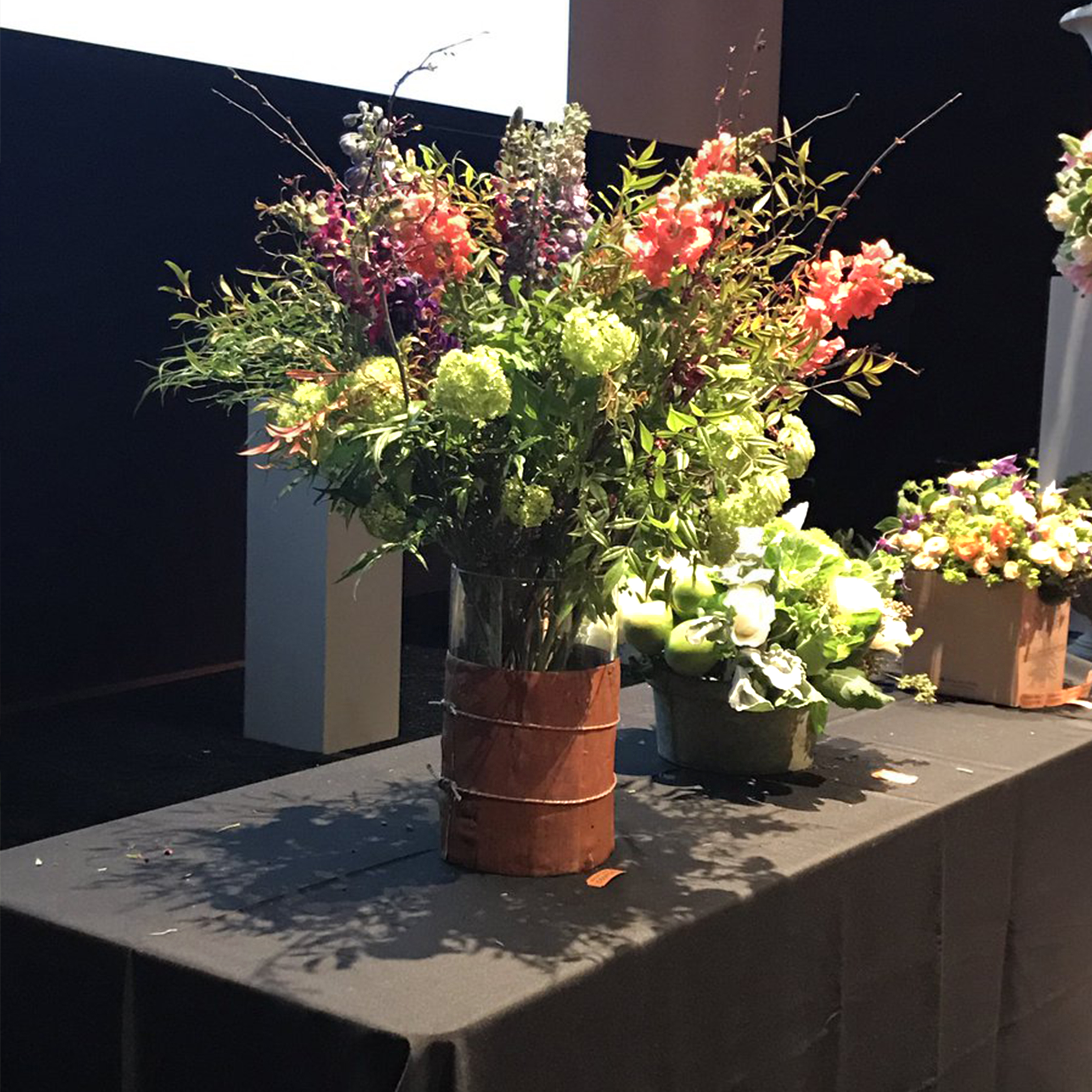 Arrangements from some of the very talented florists we met 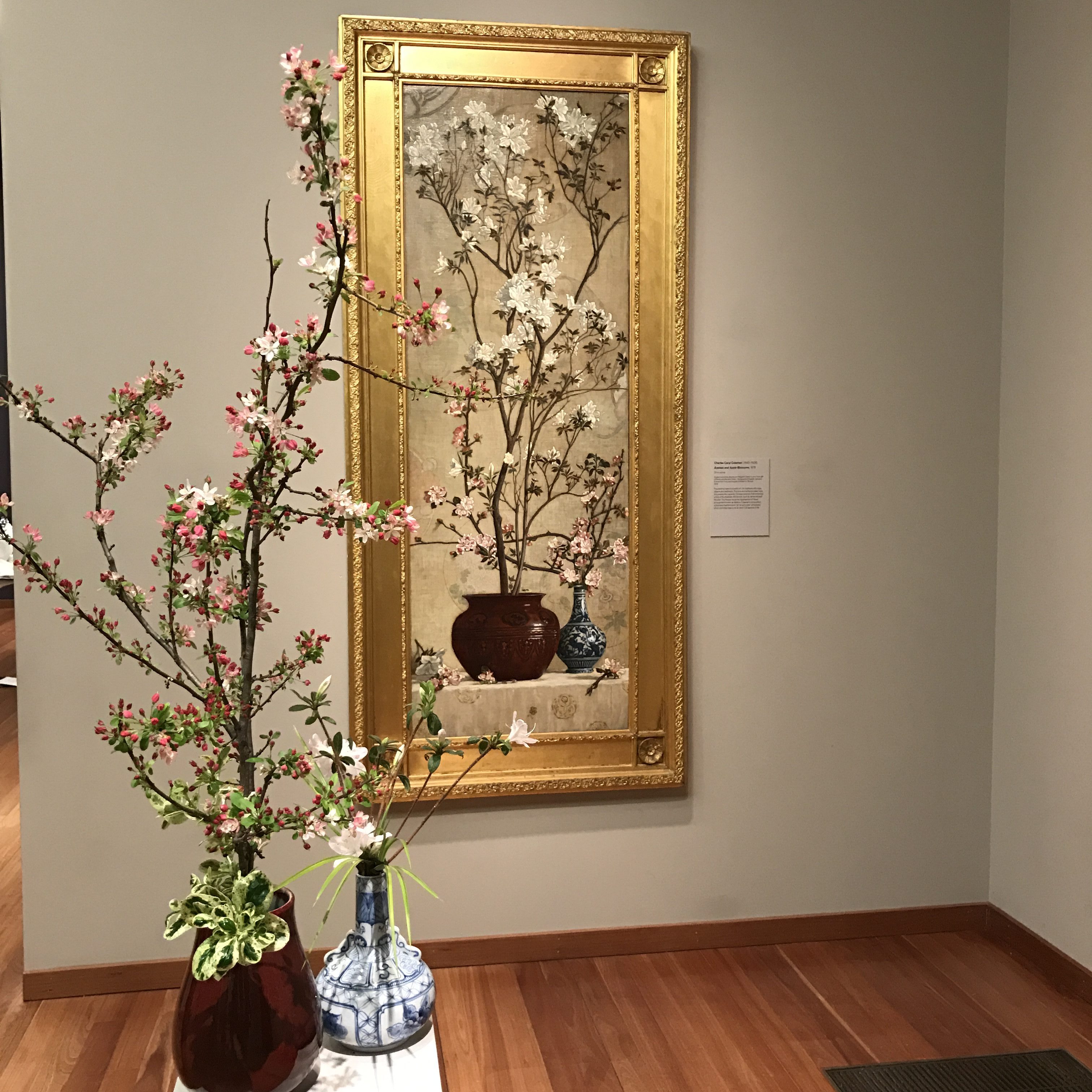 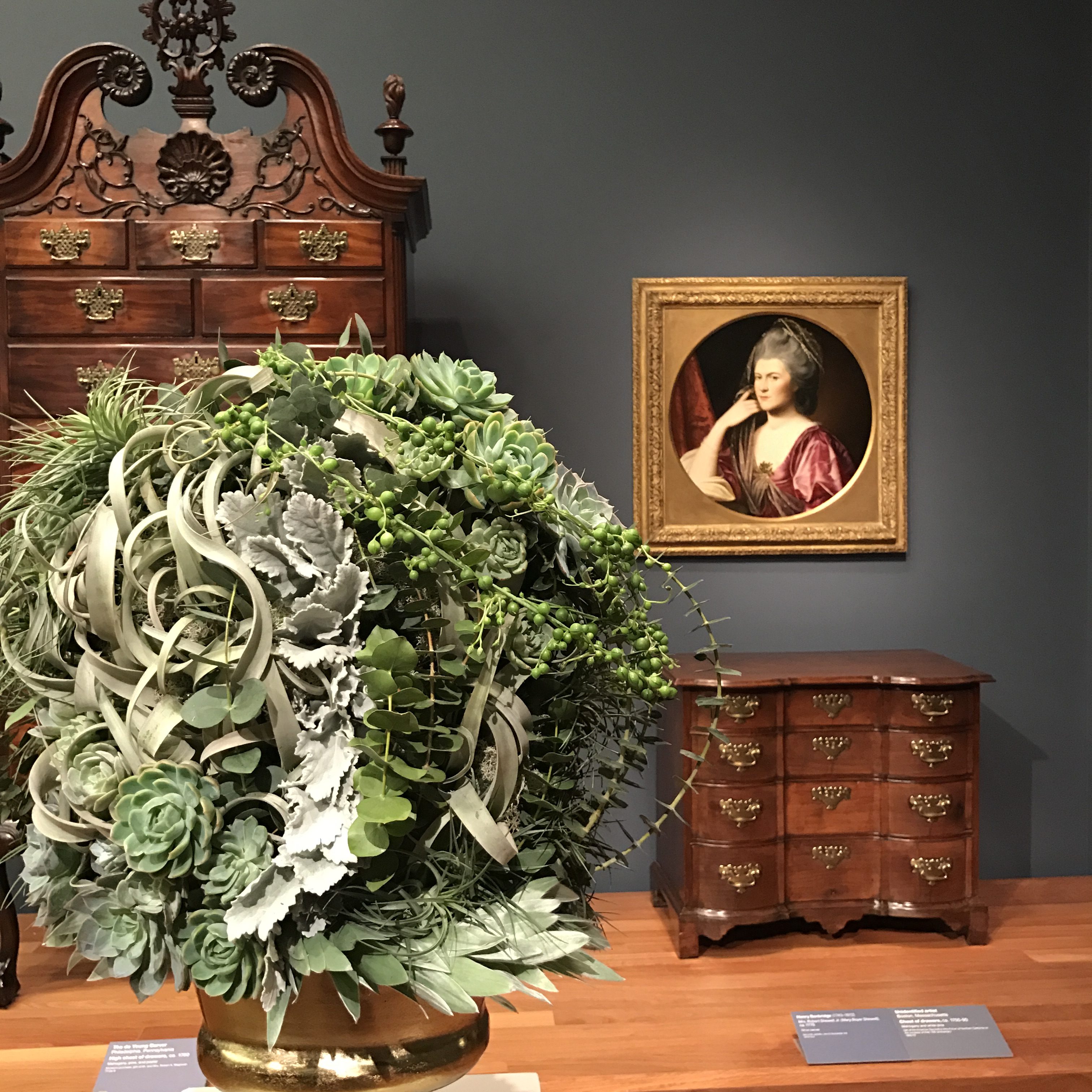 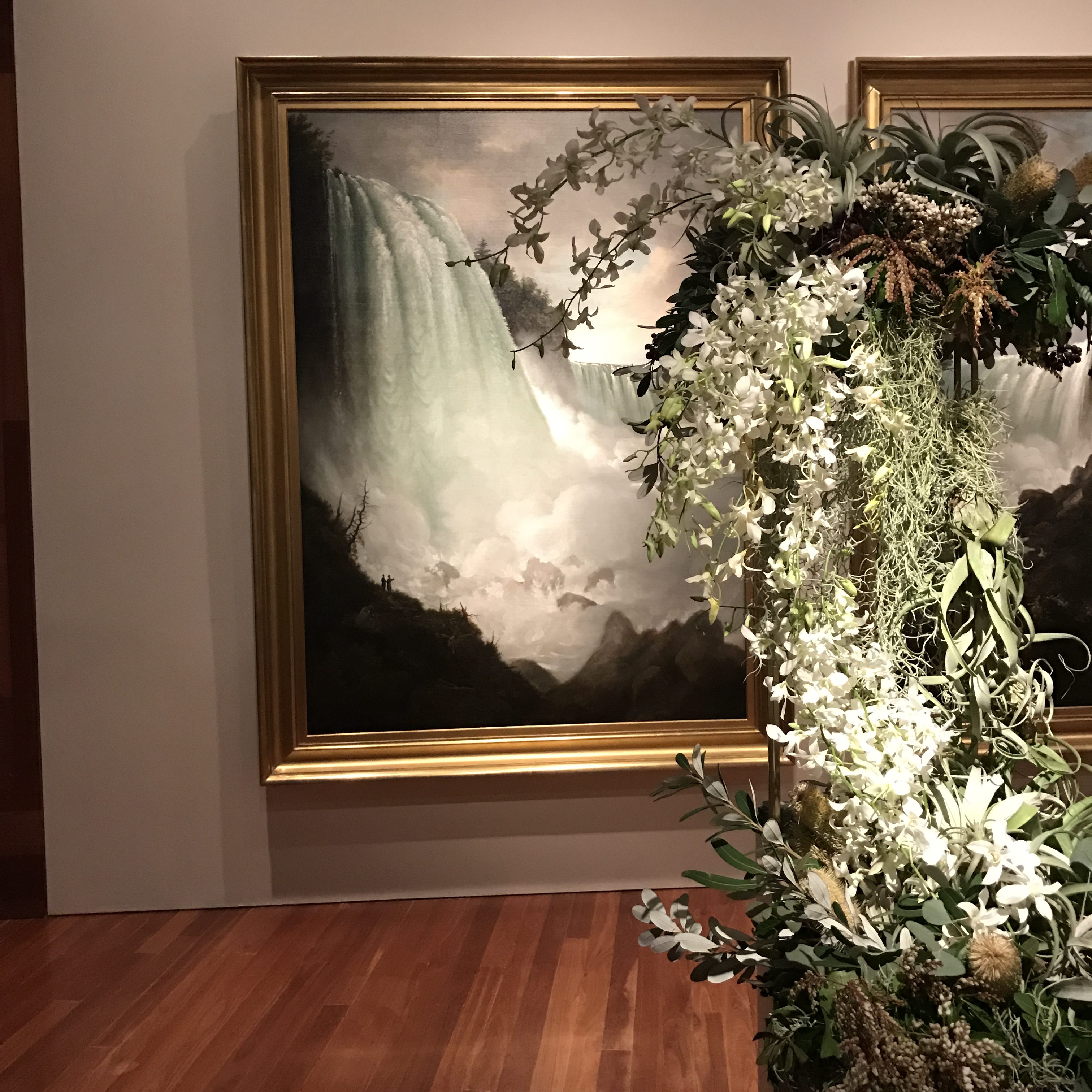 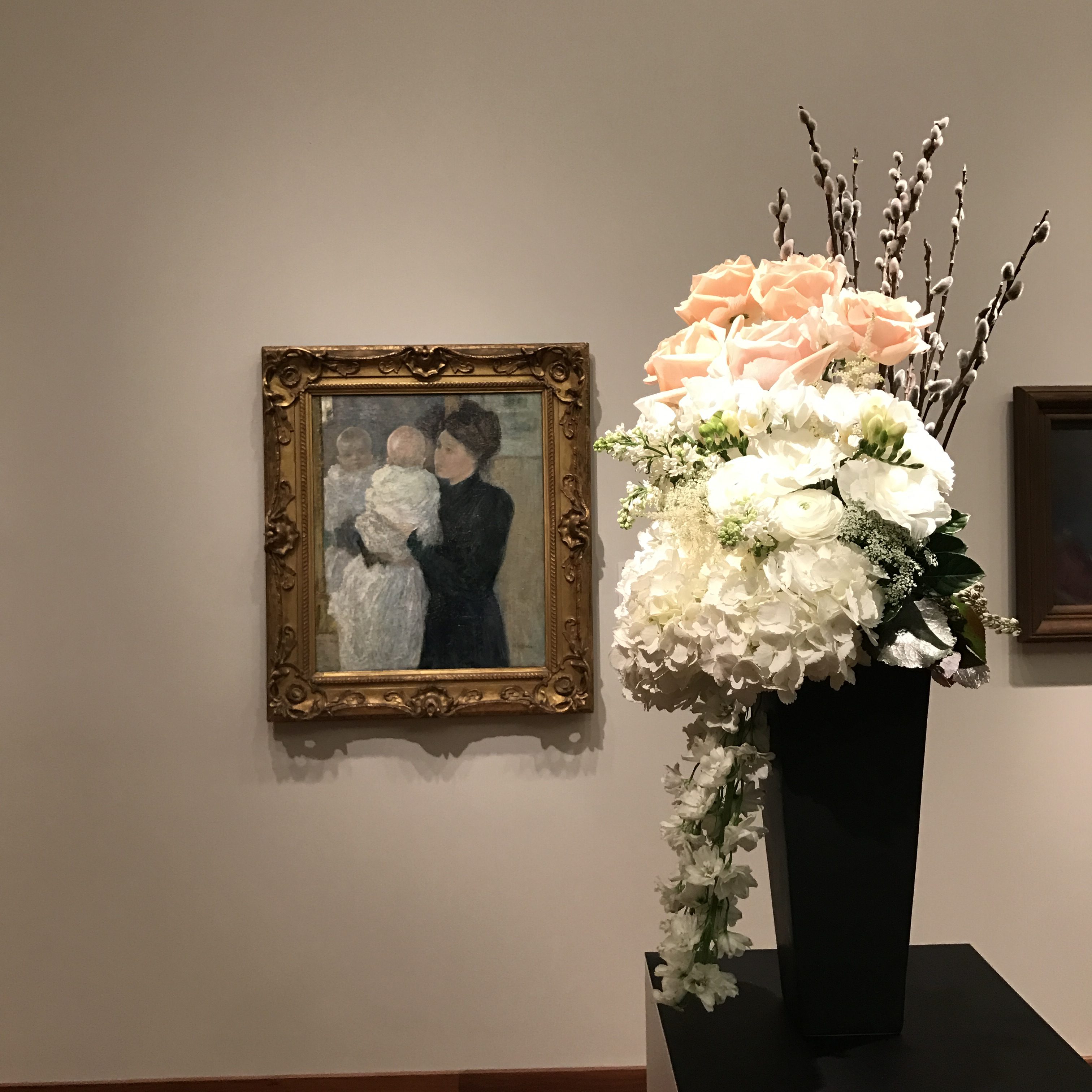